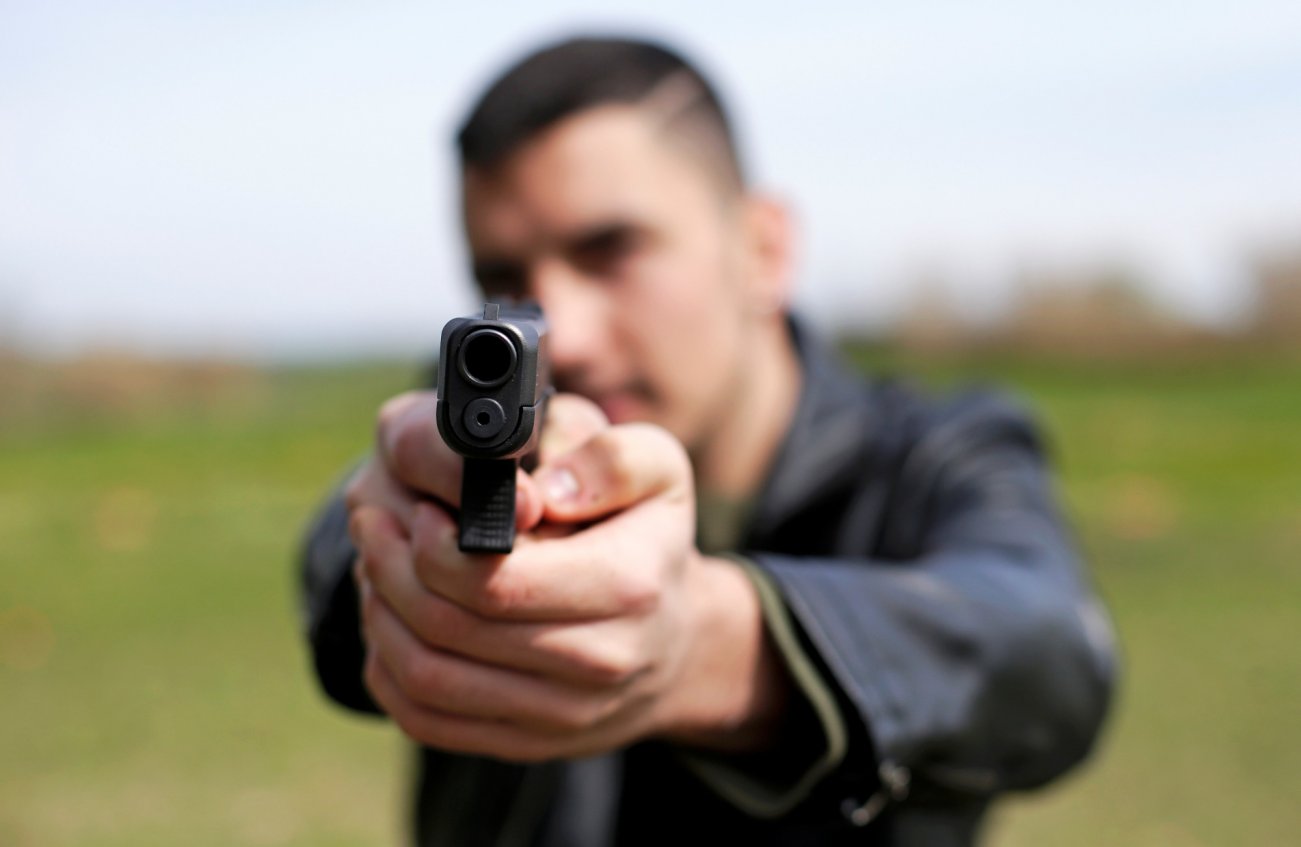 Here's What You Need To Remember: While boutique handgun builders may produce some very fine pieces, quantity has a quality all its own, and several companies ship hundreds of thousands of handguns a year. Like the auto industry, some of the best handguns come from foreign manufacturers.

America’s prolific firearms industry means that choosing the top five manufacturers is no easy task. While boutique handgun builders may produce some very fine pieces, quantity has a quality all its own, and several companies ship hundreds of thousands of handguns a year. Like the auto industry, some of the best handguns come from foreign manufacturers. Here are the five best handgun manufacturers.

Gaston Glock’s initial attempt to build a handgun for the Austrian military has exploded into an international empire, all the more amazing considering that it was built solely on handguns. From the original Glock 17, the company now offers twenty-six handguns on the U.S. market in calibers from .380 Auto to .45 G.A.P. The company’s simple emphasis on lightweight, slim-profile, “pointable” pistols was a recipe for success, impressing first-time shooters with their ease of use and longtime shooters with their reliability and accuracy. For all of the variety, Glock’s handguns are strikingly similar to one another, demonstrating that Glock won’t fix what isn’t broken.

Recommended: Uzi: The Israeli Machine Gun That Conquered the World

Recommended: The M4: The Gun U.S. Army Loves to Go to War With

Recommended: Why Glock Dominates the Handgun Market (And Better than Sig Sauer and Beretta)

Known colloquially as Ruger, the Sturm Ruger & Company was founded by Alexander Sturm and Bill Ruger in 1949. Unlike Glock, Ruger manufactures both long guns and handguns. Ruger’s handguns are generally similar to Ford pickup trucks: simple, reliable and moderately priced compared to the competition. Ruger’s GP100 is one of the leading full-size revolvers, while the company’s LCR series of hammerless, double-action-only compact revolvers make excellent concealed-carry weapons. The company also produces a variety of pistols, including the .22 caliber Mark IV target pistol and the SR1911, its own in-house version of John Browning’s 1911. The new Ruger American pistol is Ruger’s entry into the high-capacity, polymer-frame pistol market.

A Swiss-German company, Sig Sauer was relatively unknown in the U.S. market until its failed entrant in the competition to replace the Colt 1911A1 handgun in U.S. military service was picked up by the U.S. Navy SEALs. Sig’s handgun line is based on the original Sig P210, originally designed for Swiss military service. A redesign and reconfiguration into new full-sized and compact models saw the Sig series of handguns widely accepted among U.S. police forces, including the San Francisco Police Department, and are acceptable carry pistols for the New York and Houston police departments. Like most gun manufacturers Sig Sauer produces its own version of the 1911. Sig Sauer recently won the contract for the U.S. Army’s new M17 handgun.

One of the oldest names in American firearms, Smith and Wesson was founded in 1852. From the early Volcanic lever action pistol to the current M&P series of polymer, striker-fired handguns, Smith and Wesson has continually produced pistols over its 165-year history. The company’s Model 1 handgun was purchased privately by soldiers on both sides of the U.S. Civil War, while the heavier Schofield revolver was carried by postwar U.S. cavalrymen. Today the M&P pistols are standard issue in many police departments worldwide, including the Chicago, Houston and Detroit police departments, while Smith and Wesson revolvers are considered the standard in American revolvers.

A postwar German arms maker that rose from the ashes of the legendary Mauser corporation, Heckler and Koch has made a reputation building innovative, reliable firearms. “H&K,” as it is known in the U.S. market, makes everything from grenade launchers for the United States Army to the U.S. Marine Corps’ new M27 Infantry Automatic Rifle. H&K’s nine-millimeter VP9 series of handguns are durable and reliable, while the .45 caliber HK45 fires a more powerful round. The USP, or Universal Service Pistol, was designed as an entry in U.S. Special Operations Command’s Offensive Handgun Weapon System.

Kyle Mizokami is a defense and national-security writer based in San Francisco who has appeared in the Diplomat, Foreign Policy, War is Boring and the Daily Beast. In 2009 he cofounded the defense and security blog Japan Security Watch. You can follow him on Twitter: @KyleMizokami. This first appeared several years ago.