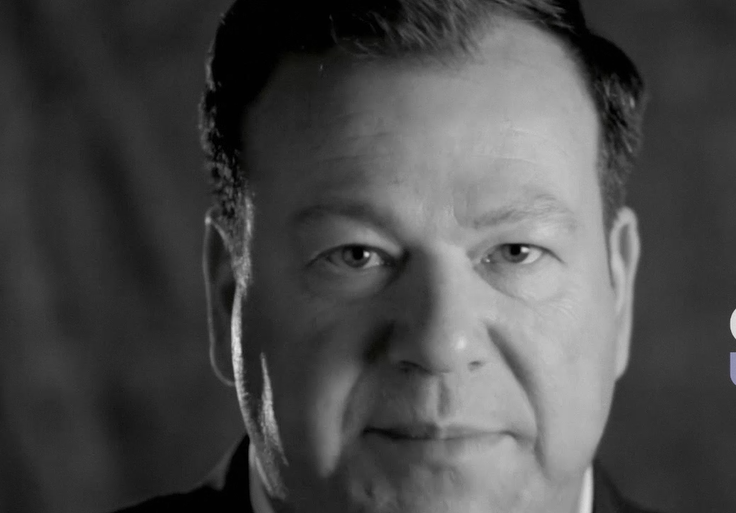 Janicek expressed interest in skinny-dipping with Bitterman, according to Bitterman's account reported by the Omaha World-Herald. Bitterman said Janicek told her, "If the Republicans take any pictures, we’ll just respond with, ‘Haven’t you swam naked before? It’s a freeing feeling.'"

Earlier this month Janicek admitted to sending Bitterman sexually explicit messages in a group chat, but Monday he denied proposing a naked swim, saying he only offered the use of his pool while he was out of town. He also said he told Bitterman she would "have the whole place to [herself]" and "after 9 o'clock, everybody looks good in the dark."

Bitterman maintains Janicek did not mention he would be gone when he offered her the use of his pool.

In previously reported sexual text messages, Janicek told Bitterman and four others that he wanted to "get her laid" and described acts of group sex with her in exchange for money. He apologized for the comments at the time, saying he was joking and sent the texts because he was tired.

The messages prompted the Nebraska Democratic Party to unanimously vote to pull resources from Janicek's campaign. The party called on Janicek to drop out of the race, which he refused to do.

"Our Democratic Party has no tolerance for sexual harassment," state party chairwoman Jane Kleeb said after the vote. "Our Party will not extend resources or any type of support to any candidate that violates our code of conduct and doesn’t treat men and women with the dignity and respect they deserve."

Janicek reaffirmed his commitment not to drop out after Bitterman's most recent allegation. The state party intends to replace him if he resigns with Alisha Shelton, an Omaha mental health practitioner who lost the primary to him.

Janicek won his primary race on May 12 and is seeking to unseat Nebraska's junior senator Ben Sasse (R.) in the November election.

Who Can Face Their BIGGEST Fear? - Challenge

Reparations and Other Scams: Israeli Survivors Live in Poverty and Are Starving?

Another 27,000 deaths ‘are likely if Boris continues on same path’