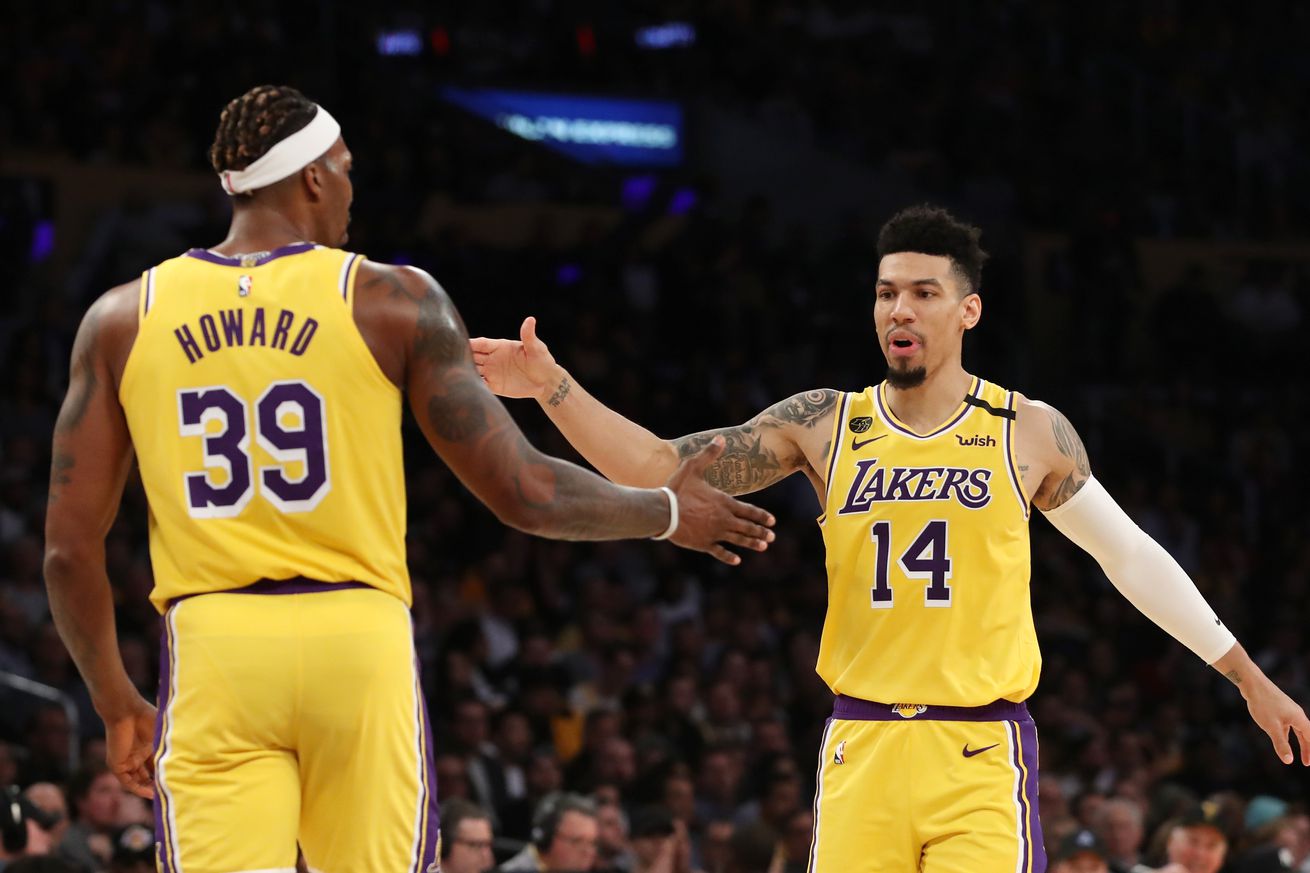 Avery Bradley and Dwight Howard will have to decide whether or not they will join the Lakers in Orlando by Wednesday.

To say I was “skeptical” about how Avery Bradley and Dwight Howard would perform with the Lakers this season would be inaccurate, because I was certain they were going to be bad. Obviously, I was wrong about them.

They’ve been good — some would even argue great — and if either of them opted out of traveling with the Lakers to Orlando, the team’s title chances would take a pretty substantial hit. And with one day until players have to decide whether or not they want to continue the season, that possibility still looms.

In an interview with Caron Butler for the NBA, their Lakers teammate, Danny Green, talked about what it would mean for the Lakers if Bradley and Howard decided to stay home, and why it’s important for the team to come together (via Lakers Nation):

“But for our team individually, as a group, Lakers, we need to be together, we need to be on the same page, we’ve got to stay healthy. I think we have some professional guys that are on top of it and actually staying in shape during this time, so I think we’ll be a little ahead of the curve with that.”

Both Bradley and Howard have played a big part in the Lakers having the third-most efficient defense in the NBA — Bradley especially. Per Cleaning the Glass, the Lakers’ defense has been 1.5 points better per 100 possessions with Bradley on the floor this season. Meanwhile, Howard has averaged 2.6 blocks per 36 minutes, which is his highest average since the 2012-13 season, which is ironically the last time he played in Los Angeles.

Bradley and Howard’s teammates will surely support whatever decision they come to given the unique circumstances they’ll have to play under, but it’s clear that they want them with the team for the title chase. We’ll find out whether or not they will on Wednesday.

For more Lakers talk, subscribe to the Silver Screen and Roll podcast feed on iTunes, Spotify, Stitcher or Google Podcasts. You can follow this author on Twitter at @RadRivas.