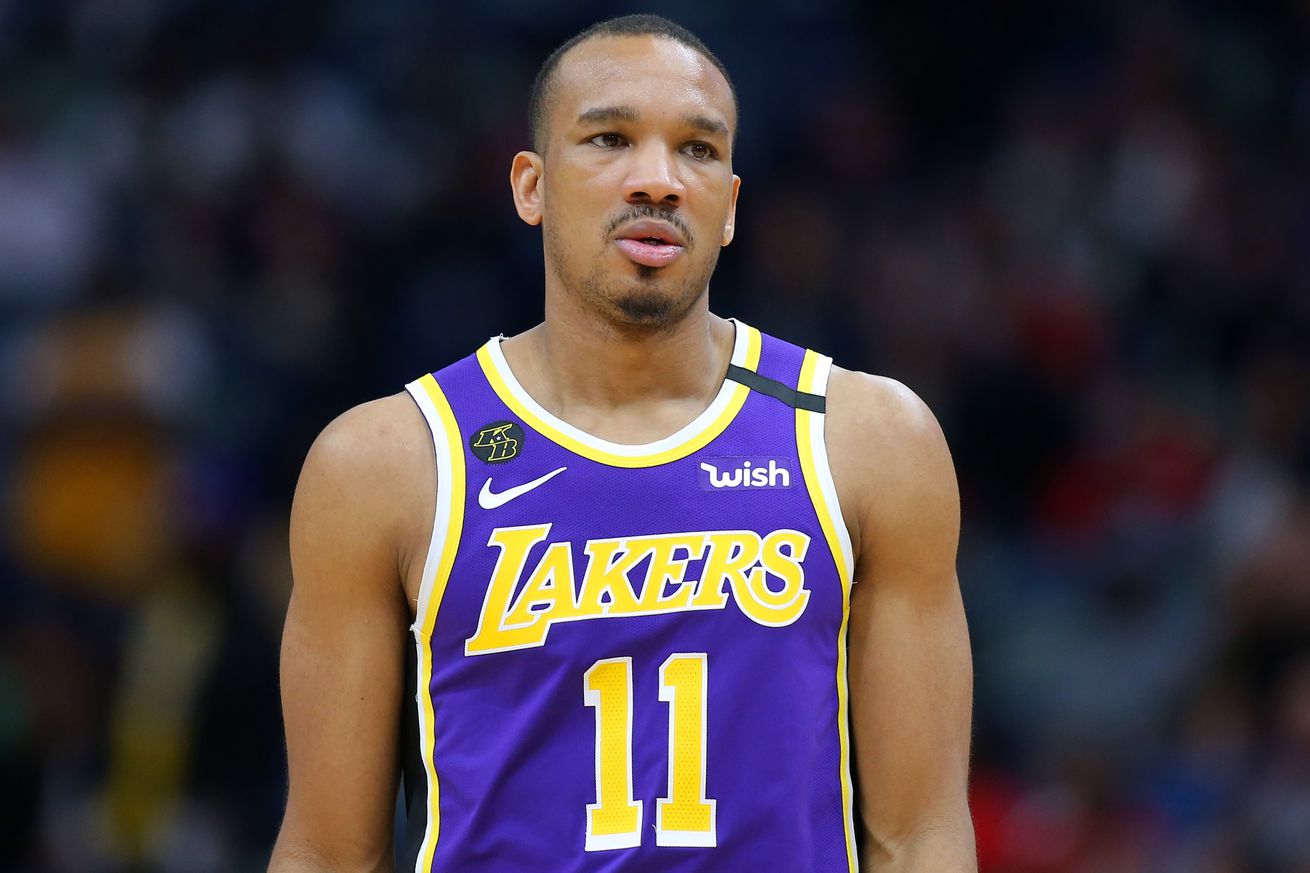 Avery Bradley is the first member of the Lakers to opt out of resuming the season at Disney World.

After much speculation about whether he’d resume the season with the Lakers or not, Avery Bradley won’t travel with the team to Orlando, as he told Adrian Wojnarowski of ESPN that he’s opting out of the NBA restart.

At the forefront of Bradley’s decision to remain with his family is the well-being of the oldest of he and his wife Ashley’s three children — his 6-year-old son, Liam.

Liam Bradley has a history of struggling to recover from respiratory illnesses and it’s unlikely that he could have been medically cleared to enter the Orlando bubble with his family.

“As committed to my Lakers teammates and the organization as I am, I ultimately play basketball for my family. And so, at a time like this, I can’t imagine making any decision that might put my family’s health and well-being at even the slightest risk.

“As promised also, I will use this time away to focus on the formation of projects to help strengthen my communities.”

Bradley was one of the earliest opponents of the NBA’s plans to restart the season, forming a coalition with Kyrie Irving and other notable basketball figures earlier this month, with the goal of addressing concerns players had regarding racial equality, as well as the players’ health and safety in the Orlando bubble environment.

The Lakers have recently taken steps to address some of those concerns, hiring their first-ever Director of Racial Equality and Action last week, but it seems Bradley isn’t at a place where he feels comfortable returning to play, and given the health of his son, that’s completely understandable.

It’s going to be incredibly hard for anyone on the team to replicate what Bradley has brought to the team this season, but they’ll have to manage if the Lakers want to be one of the last teams standing.

When Bradley missed 13 consecutive games earlier in the season, Lakers head coach Frank Vogel started Kentavious Caldwell-Pope in his place, so it’s safe to assume Caldwell-Pope may start going forward. If for some reason Vogel wants to keep Caldwell-Pope with the second unit, he could move Alex Caruso into the starting lineup. Caruso has posted a +19.4 net rating with LeBron James and Anthony Davis this season.

The Lakers will be able to add a player to replace Bradley once their roster is finalized and he’s listed as out.

Lakers can replace him but not until July 1, when the rosters are submitted to the NBA (with Avery listed as out, and why, etc). From there they can sign a player for the rest of the season https://t.co/NSrxdjWQ2m

We're in the transaction window - if you want to call it the replacement window, that opens July 1. Pre-July 1 - Avery takes up a roster spot. July 1+ his spot can be substituted https://t.co/l6PK194T0G

Players who decline to play in Orlando will not be cut (teams can elect to cut anyone, but independent of that). If the Lakers chose to waive Avery, his player option would lock in for the next season (I have no expectation they waive him) https://t.co/8UvJLhmJGm

I believe Avery can change his mind until he's substituted by the Lakers (he won't FWIW, I don't believe) - once a player is replaced, there's no take backs https://t.co/MzXrIBQfgh

The Lakers will be allowed to sign a substitute player to replace Avery Bradley. The contract is for the prorated minimum (20 days worth) and can only be for one season. The player would become an unrestricted FA and doesn’t accrue bird rights.

The Lakers can replace Avery with any available free agent - provided that player didn't play overseas professionally this year. Once the playoffs start, replacement players are exclusively for COVID-19 and can only be G-League like players (<YOS) https://t.co/V6kFyWOPfo

Some notable available players include J.R. Smith — who the Lakers already worked out once this year and has already emerged as “a leading candidate” for the spot — Iman Shumpert and Gerald Green.

This story will be updated as more information becomes available.

For more Lakers talk, subscribe to the Silver Screen and Roll podcast feed on iTunes, Spotify, Stitcher or Google Podcasts. You can follow this author on Twitter at @RadRivas