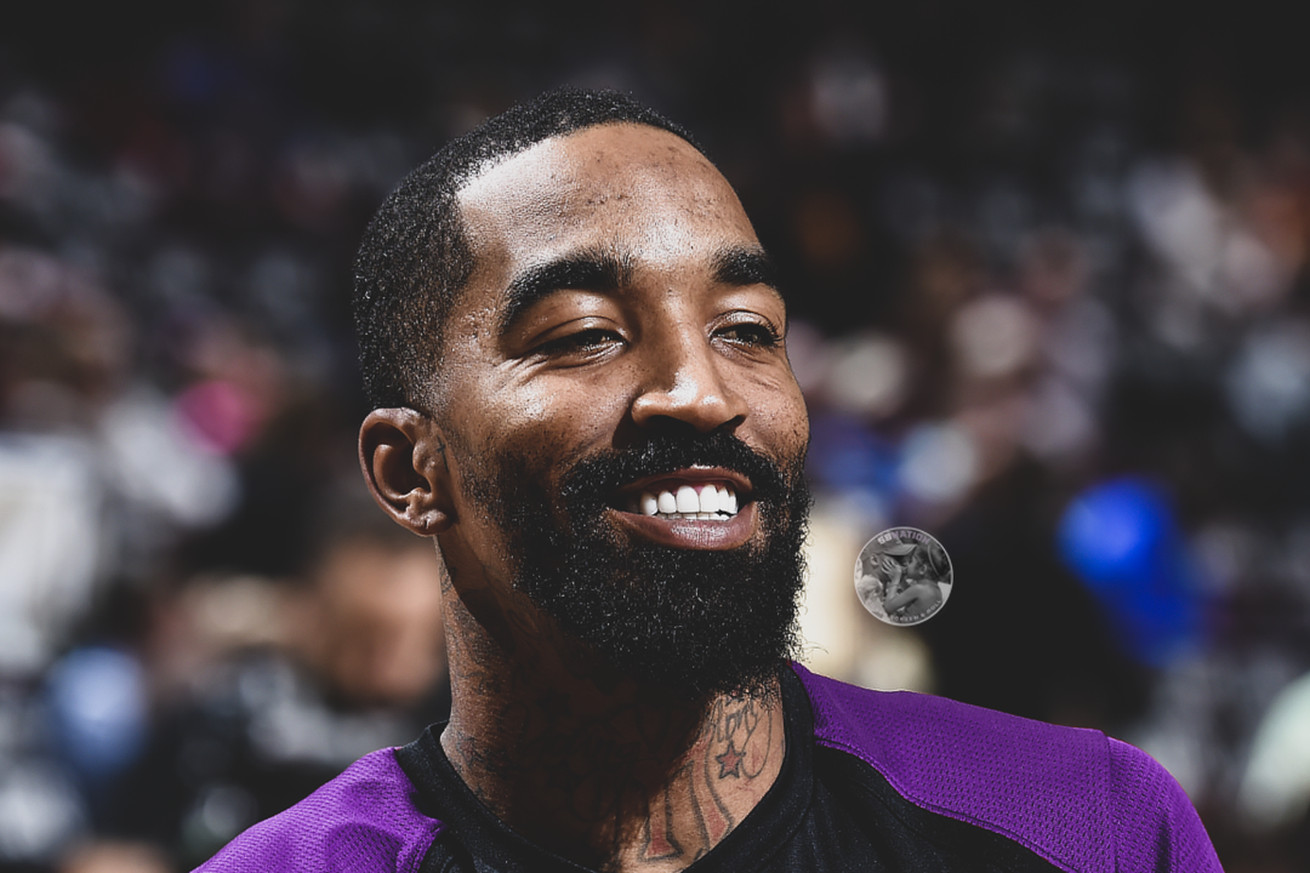 The Lakers may be adding an old friend of LeBron James, as they might bring in J.R. Smith as they look for shooting and wing depth after Avery Bradley decided to sit out.

Free agent guard J.R. Smith has surfaced as the leading candidate to replace Avery Bradley on the Lakers, according to multiple reports. Bradley opted to sit out of the NBA’s restart due to concerns about the health of his son, and the Lakers will be allowed to sign a replacement for the Orlando restart without cutting Bradley on July 1.

One person that is a possibility for the Lakers as a roster addition is JR Smith. Smith worked out for the team back before they signed Dion Waiters, and they're familiar with him. https://t.co/yKRd7AUIu8

Sources: Free agent guard JR Smith is a possibility for the Lakers to sign in wake of Avery Bradley opting not to play in NBA restart. Smith has been in LA working out with several Lakers in past few weeks. He had worked out for the Lakers before they signed guard Dion Waiters.

Update: According to Woj’s story that he was nice enough to drop until right after I shut my laptop, the Lakers and Smith’s rep have already spoken, and will do so again soon:

Smith most recently played for the Cleveland Cavaliers, who waived him last summer. Marc Stein of the New York Times first reported that L.A. had interest in Smith on Feb. 6, and he later worked out for the team. He reportedly impressed the front office in that workout, and told them he’d accept any role. The Lakers ultimately signed Dion Waiters at the time, but it seems that familiarity gained then will be a benefit for Smith here.

Smith — like former Cavaliers teammate LeBron James and fellow Lakers Anthony Davis, Kentavious Caldwell-Pope and Talen Horton-Tucker — is represented by agent Rich Paul and Klutch Sports. James himself fueled speculation back around the deadline that Smith would be a player the Lakers added with an Instagram post:

It didn’t happen then, but it just might now.

Still, it’s worth noting that Smith isn’t a point guard, so he wouldn’t necessarily fix any of the Lakers’ issues in that respect — or in terms of replacing Bradley’s defense — but he should at least un-cramp the paint for the team a bit. Smith shot 37.5% from behind the arc in his last full season (2017-18), and has made 37.3% of his threes over the course of his career, so he should at least in theory help the Lakers’ spacing.

Here is what our own Christian Rivas had to say about Smith’s potential fit when discussing him as a potential option back around the deadline:

J.R. Smith is anywhere near the player he was when the Cleveland Cavaliers were making regular trips to the NBA Finals just over two years ago, he’d give the Lakers a pretty nice boost.

Smith has no problem shooting the 3-ball, as evidenced by the fact that he’s ranked 13th on the all-time list for made 3-pointers, and he can get to the rim and draw contact. Plus, when he wants to be, he’s a decent perimeter defender.

Outside of a few crucial mental lapses, Smith hasn’t had a bad career — he’s like the shooting guard version of JaVale McGee. If Smith found his way onto the Lakers, it wouldn’t be the worst thing ever.

A few months later, Smith may have finally found his way onto the Lakers, and him having played with James before should at least lessen his learning curve if he joins the team. It remains to be seen what kind of shape he’s in after sitting out nearly two years, but the Lakers wouldn’t sign him if they don’t feel he’s at least going to be able to get up to speed about as much as everyone else on the roster.

We’ll see if the Lakers are ultimately trying to get the pipe as this process continues. Stay tuned.

This story will update with more information. For more Lakers talk, subscribe to the Silver Screen and Roll podcast feed on iTunes, Spotify, Stitcher or Google Podcasts. You can follow Harrison on Twitter at @hmfaigen.

What a Direct Attack on Free Speech Looks Like

If you're hitting the road this summer, using a credit card with primary rental car insurance can save you time, money, and stress