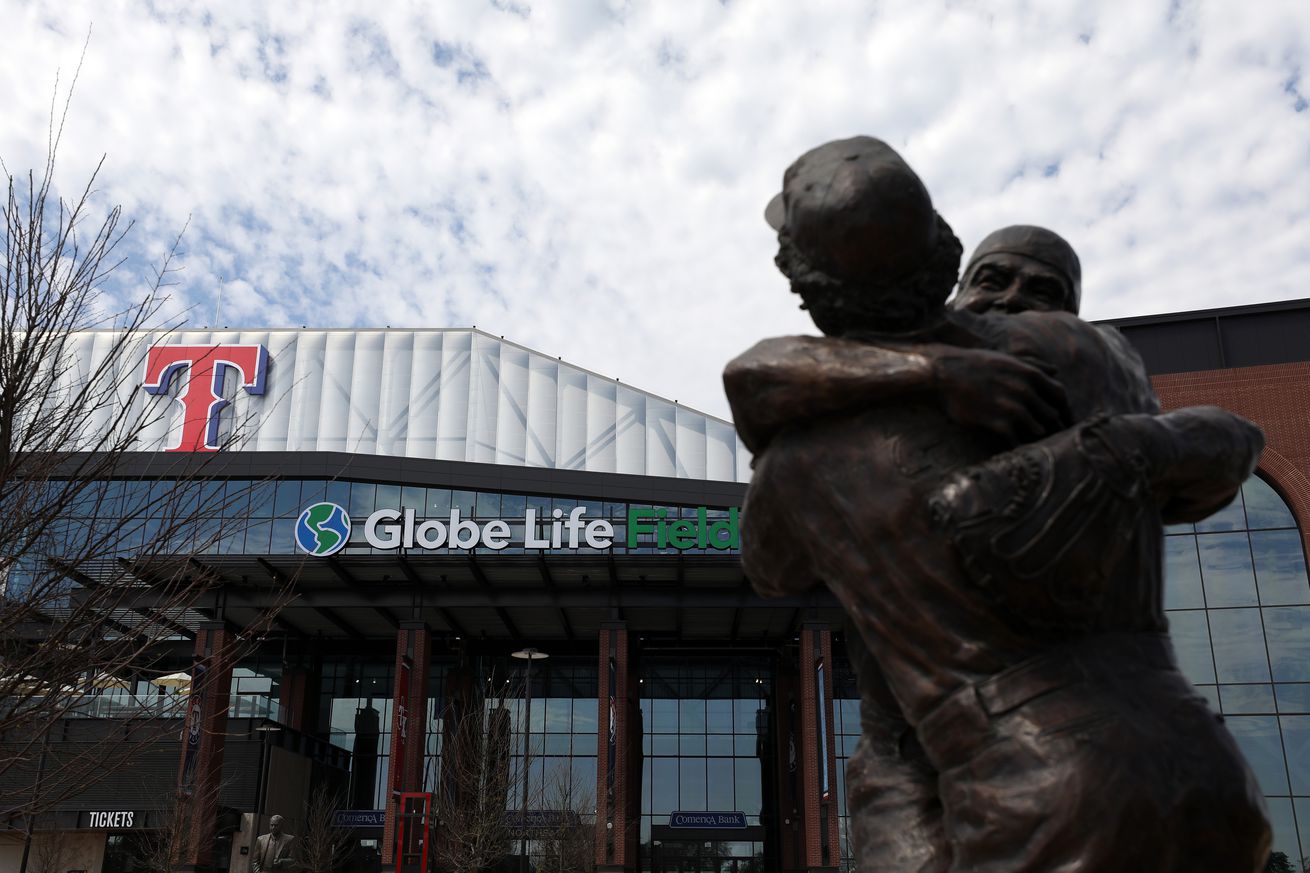 Games will be played if it’s safe to do so. That’s a big if.

Following Monday’s announcement that the commissioner’s office would set the schedule for the 2020 season, the players have agreed to report to camp on July 1 in preparation for Opening Day in late July. Health and safety protocols are still being discussed, so nothing is finalized yet.

The Major League Baseball Players Association has agreed to report to training camps by July 1 and play a 60-game season, sources tell ESPN, but deal is not finalized yet.

One last health-and-safety hurdle to get over and Major League Baseball will be back a week from tomorrow.

The 2020 season will reportedly bring several rule changes in addition to the ones previously enacted before the pandemic. According to Chris Cotillo, these rules include the universal DH, extra innings beginning with a runner on second base, restrictions removed for position players pitching, and (disturbingly) pitcher’s will be allowed to carry a wet rag in their pocket to provide an alternative from licking their fingers. Why the rag needs to be in their pocket instead of in a Tupperware next to the rosin bag is anyone’s guess.

Hand wringing over potential rule changes might be immaterial. This isn’t a done deal yet. A lot can change between now and Opening Day. COVID-19 cases continue to rise in Texas, Florida, and Arizona where five teams call home. The plan is to have teams play at their own ballparks, but doing so creates additional health risks for teams in those states.

That there have been so many positive cases coming out of Florida is especially worrisome. The Phillies have had 12 people in the organization test positive at their spring training facility in Clearwater in the last week. The Orlando Pride of the NWSL had to withdraw from the Challenger’s Cup because 10 players and staffers tested positive.

These cases are coming before games begin or even before the entire team is in one place. Epidemiologists have praised MLB’s health and safety plan, but there are still major concerns. In both the Phillies’s and Pride’s cases, the outbreak was thought to be caused by players going to a bar or local establishment.

It sounds like they believe most of this started with a post-workout social gathering at a local establishment. Not in the complex itself.

MLB’s health and safety plan could be perfect, but if it’s not followed by the thousands of players, coaches, camera operators, clubhouse attendants, grounds crew, hotel staff, bus drivers, etc., there are going to be outbreaks.

In the coming days, MLB will need to decide what contingencies it will have in place. A report from Yahoo’s Hannah Keyser indicates that teams could re-locate from heavily impacted areas. Obviously, teams with facilities in Arizona, Florida, and Texas should avoid those areas, but an earlier story from Evan Grant of the Dallas Morning News says the Rangers and Astros intend to allow fans to their games. Texas currently allows up to 50 percent capacity at sporting events. It would be unconscionable to put 20,000 people into Globe Life Park. Even if the Rangers and Astros relocate, there isn’t anywhere in the country that is completely without risk.

MLB also needs to decide if (when) there is an outbreak within a team, what happens? Will they withdraw from the season like the Pride? Will the infected players be replaced with (possibly infected) players from the bench or from the minors? What’s it going to take for the entire season to be shut down?

The season can still fall through. There’s a strong argument that it should fall through. If it does, at least it won’t be for economic reasons. The owner’s tried for months to walk back the March agreement. With each week of stalling they took a week of potential games off the calendar and distracted from the important question: whether it’s safe to play at all.

After landslide referendum win, Putin’s rule likely to extend to 2036