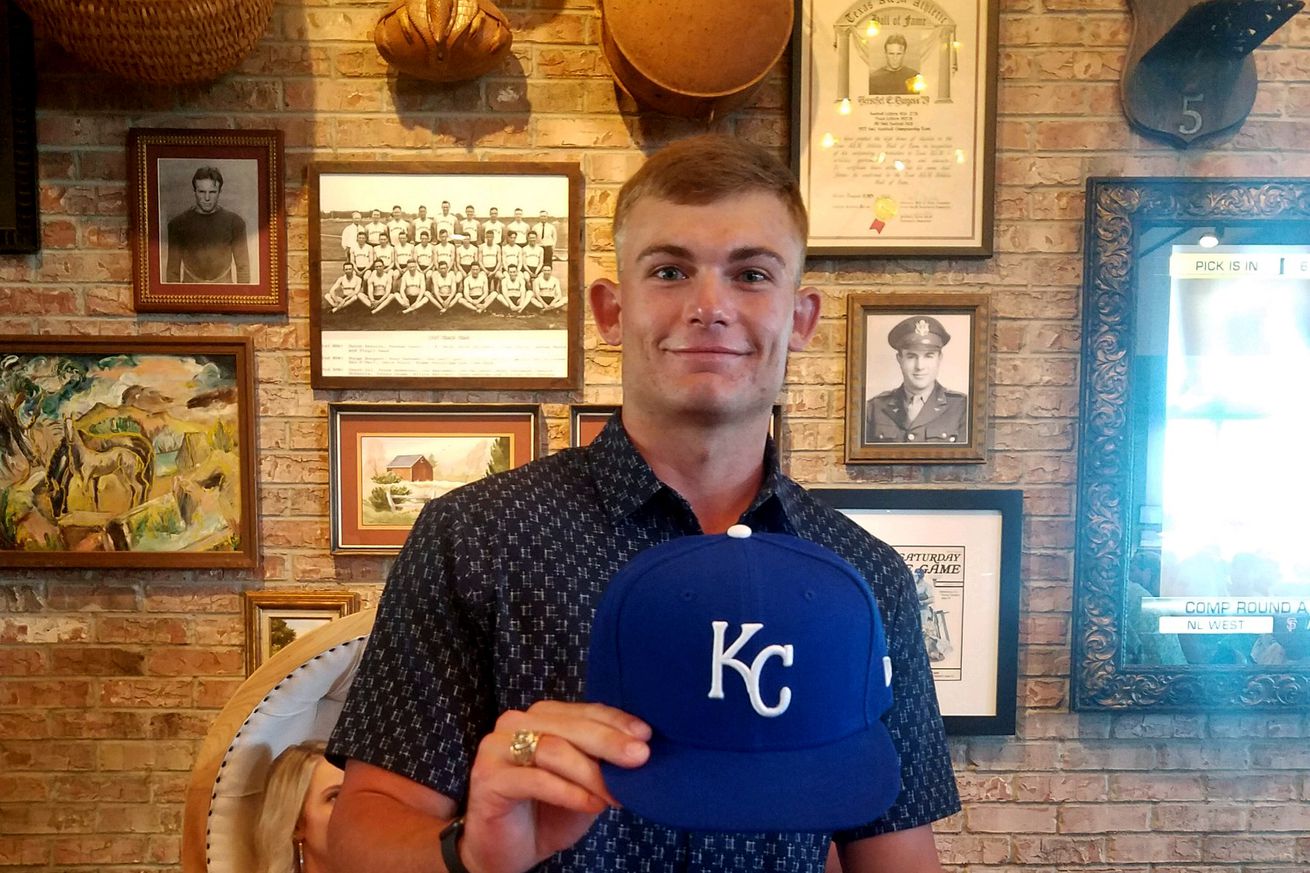 The Royals announced they have come to terms with #4 overall pick Asa Lacy and their entire 2020 draft class, as well as seven undrafted free agents. In addition to Lacy, the Royals came to terms with Baylor shortstop Nick Loftin (pick #32), selected in the competitive balance round, right-handed pitcher Ben Hernandez out of the De La Salle Institute in Chicago (second round), outfielder Tyler Gentry out of the University of Alabama (third round), left-handed pitcher Christian Chamberlain out of Oregon State University (fourth round), and right-handed pitcher Will Klein out of Eastern Illinois University (fifth round).

Bonus terms have not been reported yet for Lacy. Slot value for the #4 overall pick is $6.664 million.

The Royals have a total bonus pool amount of $12,521,300 that they can allocate towards their six draft picks as they fit. Teams can go up to five percent over their pool amount, so long as they pay a 75 percent tax on the overage. For the Royals, that means they can spend up to $13,147,365. If a team exceeds their pool by more than that amount, they will have to forfeit future draft picks.

I want to be a dad again at 90 and DON’T need Viagra, ex-F1 owner Bernie Ecclestone says