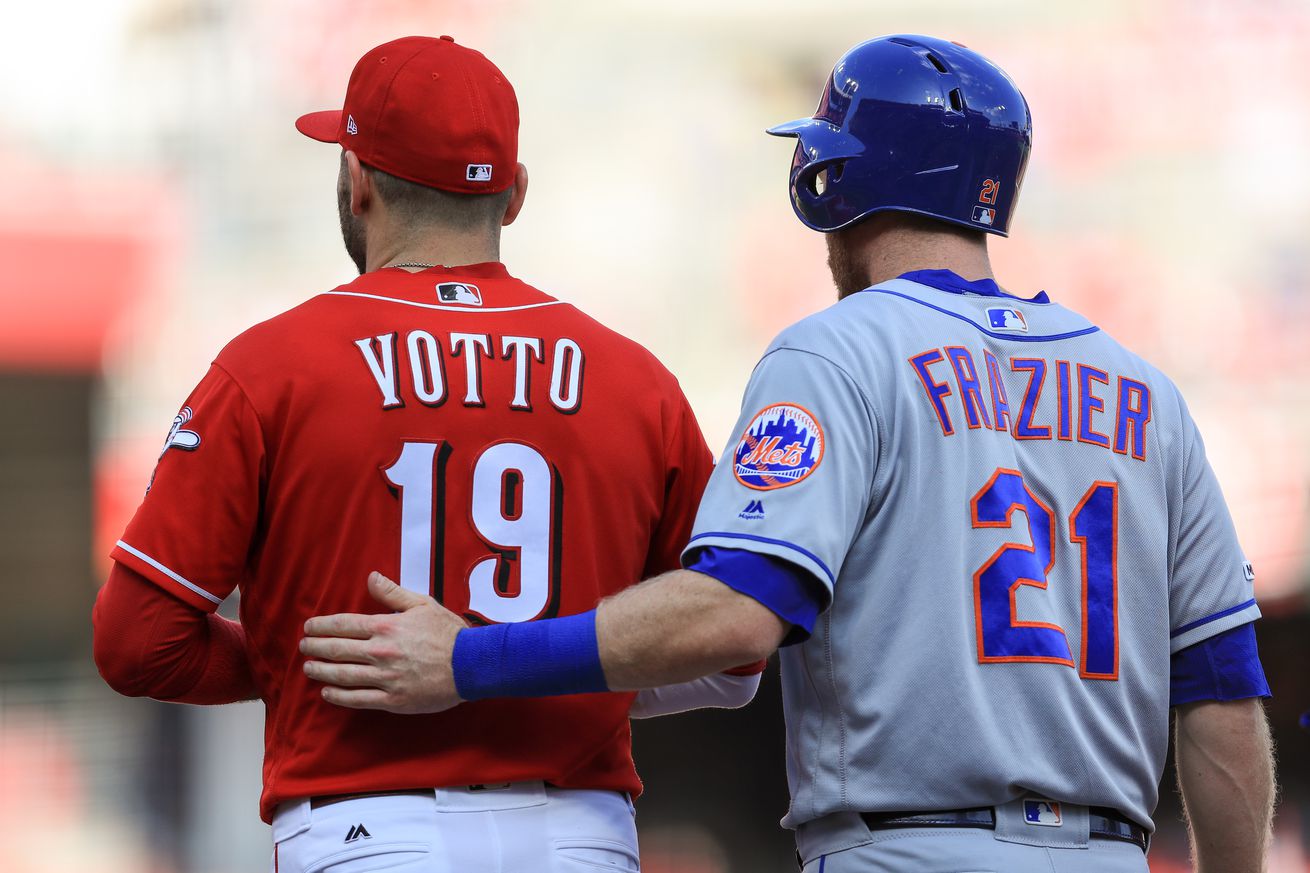 A 60 game schedule beginning in late July has pretty much kind of almost sort of been agreed to somewhat.

The exhausting back and forth between Major League Baseball owners and the MLBPA has finally wrapped up, it would appear. For now, that is, since we’re just going to get to watch these two sides have contentious arguments about the future of the sport again next year as the current Collective Bargaining Agreement is set to expire in 2021.

Circling back to 2020, though, it would appear that we’re going to see some baseball state-side after all. As USA Today’s Bob Nightengale reported just minutes ago, the union has ‘informed MLB that it plans to play,’ even though there has not quite been a completely concrete, formal agreement signed just yet.

#MLB and the #MLBPA continue to exchange ideas with the health and safety protocols. There are no major snags. The union already informed MLB that it plans to play, and be in spring training camps by July 1 with a 60-game season starting July 24-26 weekend.

‘No major snags’ is an interesting caveat here, of course, as the COVID-19 pandemic seems to continue to rear its ugly head despite states everywhere continuing to relax their lockdown rules. We’ve already seen outbreaks at MLB facilities in Florida that call into question exactly how safe and prepared clubs can be to return to ‘spring’ training in just over a week, while positive test numbers in states home to multiple teams (looking at you two, California and Texas) continue to skyrocket as well.

But, the expectation is that we’ll see baseball in almost exactly one month, a 60 game regular season slate leading into a playoff season that, hopefully, will wrap by the end of October. That slate will feature a number of new quirks, too, as former SB Nation wunderkind Chris Cotillo relayed.

How the ‘divisions’ and travel play out is still somewhat up in the air. How and where the Toronto Blue Jays of Canada not USA are able to participate remains to be seen, too, what with quarantine rules and the like.

What is rather clear right this moment, though, is that it looks like the two sides have a handshake agreement to figure this all out, and that’s a firm step in that direction. Whether or not that’s a healthy, or safe idea still remains to be seen, as does the ability for this entire plan to actually come to completion with a World Series winner before having to be halted due to, y’know, the entire massive pandemic thing. It’s also a serious concern that the contentious nature in which this plan was leveled might well have serious ramifications down the road in the future CBA negotiations, and if the return in 2020 might well result in labor issues that cost both sides, and the fans, in a future year down the road.