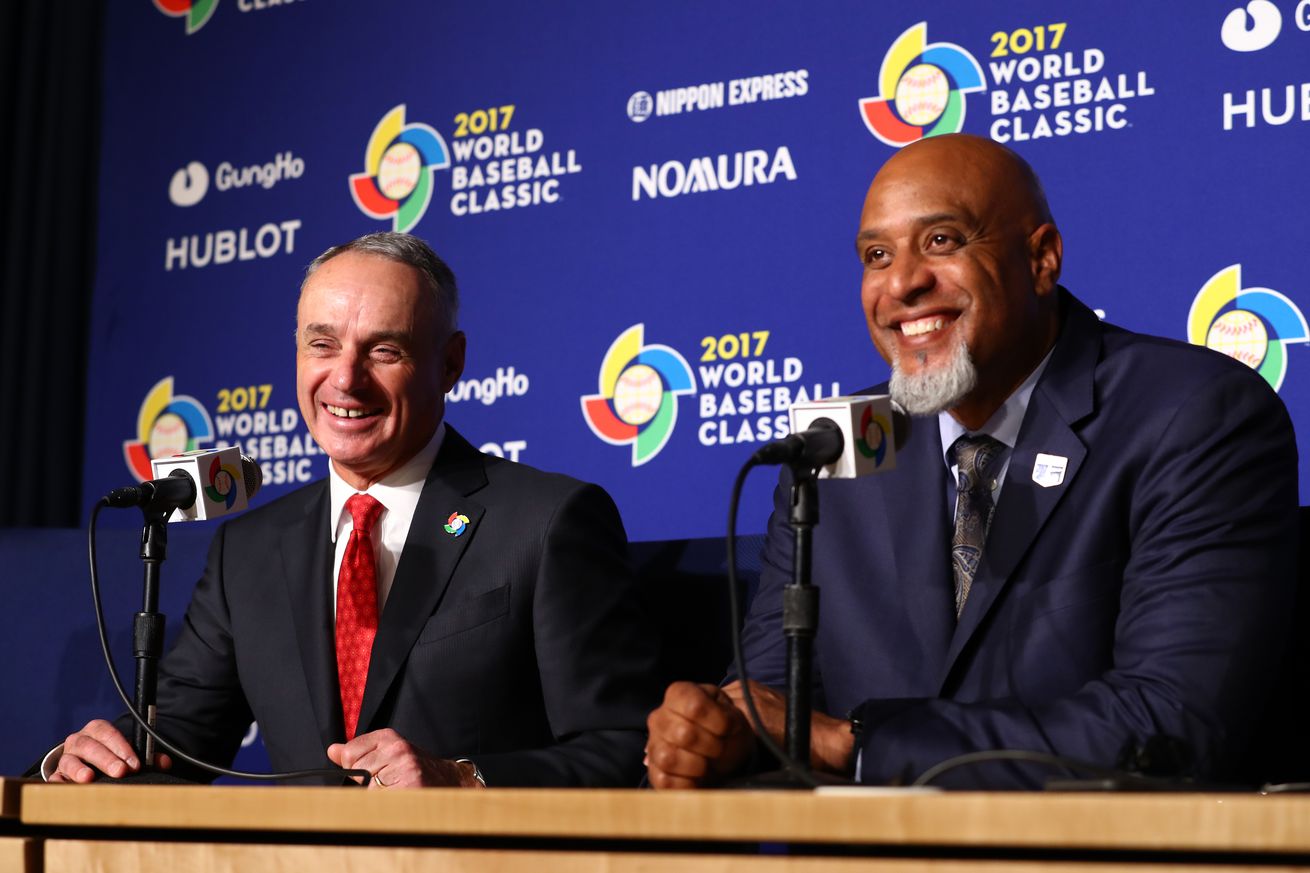 And in related news, All-Star Charlie Blackmon and two Rockies teammates are the latest to test positive for COVID-19

So here we are, on the second-biggest day of reported coronavirus cases per the Washington Post, reporting on baseball camps starting up on July 1 and a season starting about a month from now. The schedule will call for the White Sox to play 40 games (10 apiece) vs. AL Central opponents and 20 (five apiece) vs. NL Central opponents. No games this season vs. the East or West divisions.

Here’s a random collection of things we learned about the prospective season, as the health concerns from players were apparently easily solved and baseball forged ahead.

MLB acceded to the MLBPA’s concern that players who live with a high-risk individual (including a pregnant spouse) can forego the season and be paid, with service time. MLB’s previous stance had been excuse only players who themselves were considered high-risk for coronavirus. Also, players are barred from socializing, fraternizing, or coming within six feet of one other before games, in warmups, between innings, or postgame.

There will be no pregame exchange of lineup cards. Pitcher will have personal rosin bags. Non-players must be masked at all times (not bench players, but trainers, etc.). No spitting (but gum is OK). No fighting.

There will be a special COVID-19 injured list this season, different from the standard 10-day IL. Players who test positive, are confirmed to have been exposed, or show symptoms will be placed on the COVID-19 IL for an indeterminate number of days (presumably, until “recovered”).

Also, August 31 will be the trade deadline, although there are no details regarding a waiting period or quarantine for newly-acquired players. Certainly, there will no “immediate-impact” trades in 2020.

Teams can make transactions beginning this Friday at noon ET, and have to submit their expanded rosters of 60 players by Sunday at 3 p.m. ET (these players can all report to one camp, or can send up to 20 non-40 man roster players to another site). Players on the 40-man roster don’t have to be invited to camp, but they still will be paid. Pitchers and catchers will report to camp by July 1, with position players thereafter.

Teams can personally scout again and aren’t restricted to remote evaluation. Teams can maintain up to a three-player taxi squad on road trips (if using the maximum three-player squad, one player has to be a catcher). Rosters will start at 30, trim to 28 after two weeks of the season, and down to 26 at the one-month mark. The deadline to qualify for a postseason roster is September 15.

There will be two teams of unsigned players training in Nashville. These will be the de facto minor leagues for 2020. The squads will serve as the emergency pool of players beyond each team’s expanded rosters, and the Nashville players will make $400 a week. If the White Sox want to sign a Nashville player, they would pay a fee to MLB.