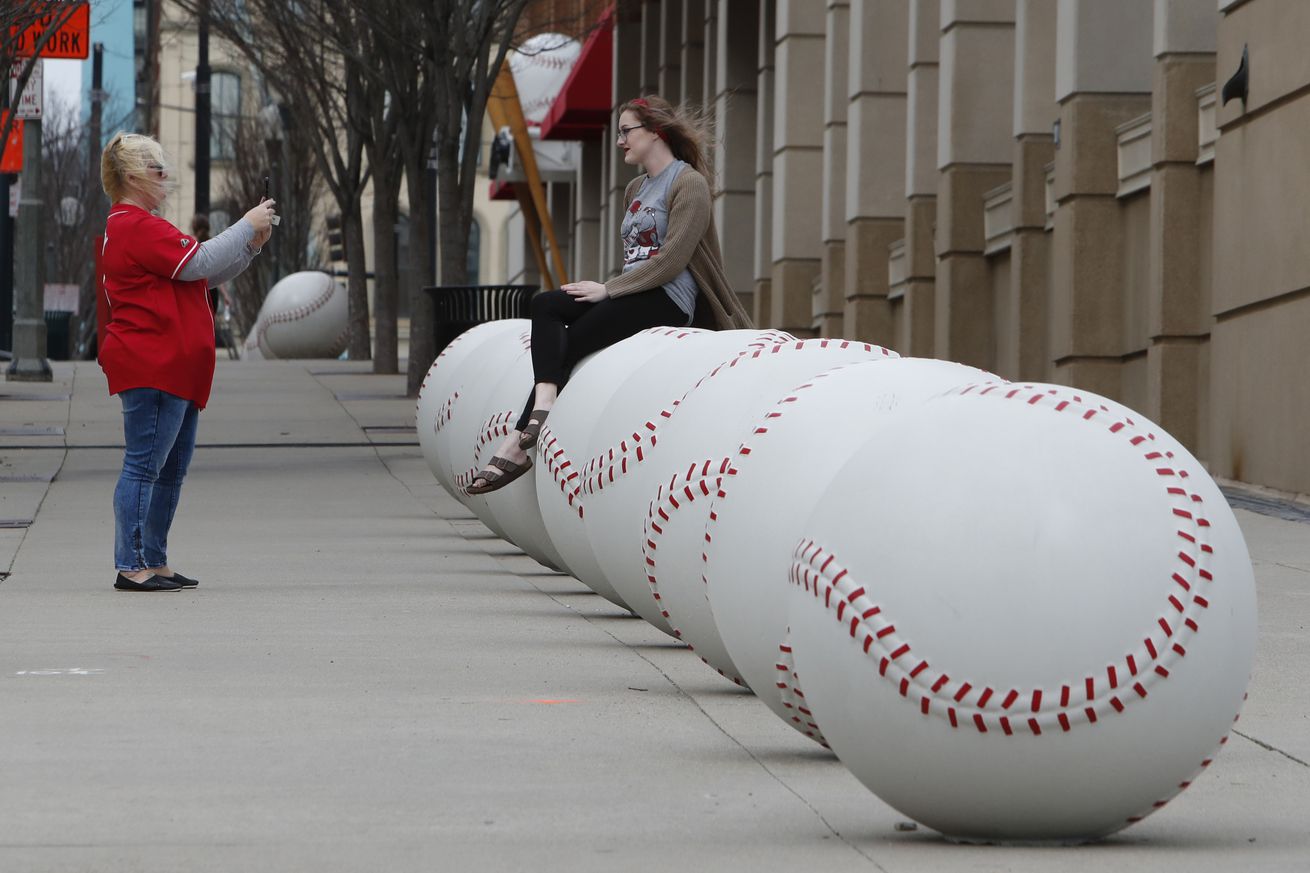 By everyone’s reckoning, the negotiations and discussions surrounding the return of baseball in 2020 has worn down basically everyone. Team officials and players already distrusted each other immensely before the pressures of a global pandemic were present and the negotiations only served to exacerbate those divisions. Fans had varying degrees and types of frustrations and at the end of the day, most people just wanted to know when baseball was going to come back rather than get caught up in the details.

The league finally made a decisive move to just implement a 60 game season which was reported yesterday, but there were still things to work through. MLBPA had to agree today to both have all players report to camp by July 1st, which was a nonzero consideration for some players but was largely seen as a fair deadline, and the union also had to agree with the league on health and safety protocols.

Getting all of the medical and safety logistics worked out on a tight deadline certainly had its moments of trepidation and even just before an agreement was reached, there were rumors that there was one big, yet currently unknown, hurdle holding back and agreement. However, the two sides decided to play nice and we will have baseball in 2020.

Been waiting almost three months to type this.

A schedule is in place.

MLBPA has, for a while, conceded that the league had the right to institute a league schedule, but MLB had not done so because they wanted to avoid a potential grievance from the player’s union over accusations of the league not negotiating in good faith. Now, with the league pursuing this path, a grievance is still very likely although MLB likely hopes that going with a 60 game slate will help its cause there.

There are going to be a lot of details that will come out in the coming hours and days, but the short version is that yes, baseball is back. However, with COVID-19 seemingly on the rise again, the true test will be whether the health and safety measures that were agreed to today will be enough to make sure the season can be played safely to its completion.