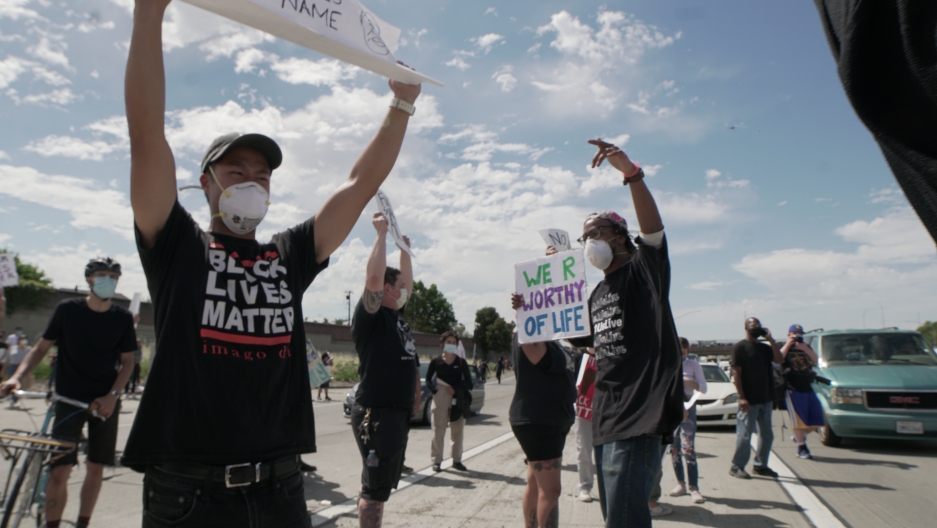 As demonstrations against police brutality and racism continue in the US and in other parts of the world, people who work with police departments to address biases and build ties with communities of color are questioning the effectiveness of their work. The World looks at the San Jose Police Department, which, despite its diversity, was criticized for its response to recent protests.
﻿

The "Old" vs. the "New" Liberalism

Lawmaker pleads on Facebook for constituents to ‘NEVER GET TESTED’